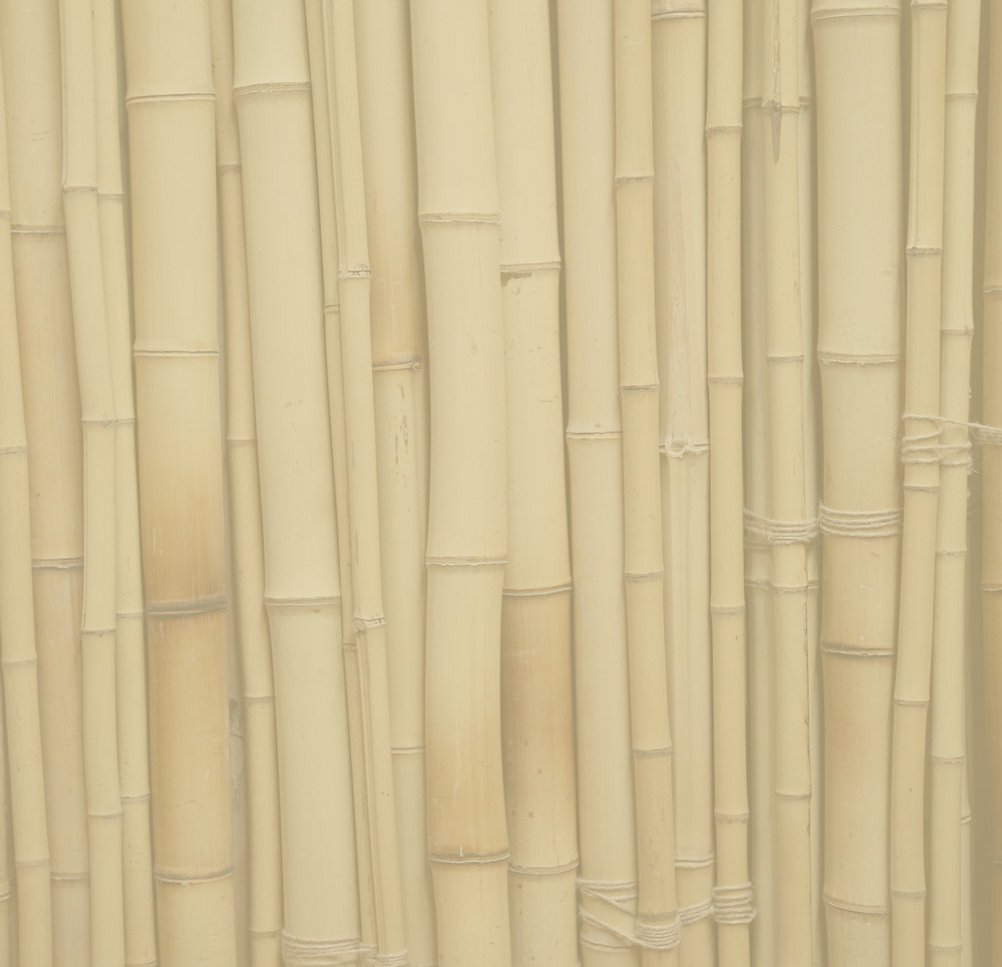 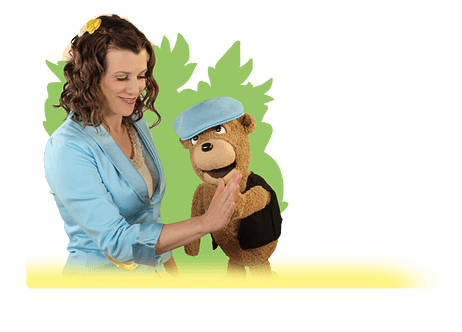 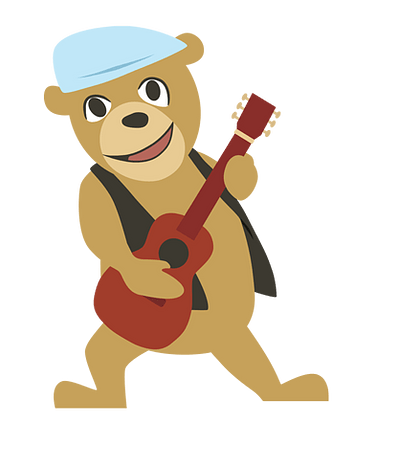 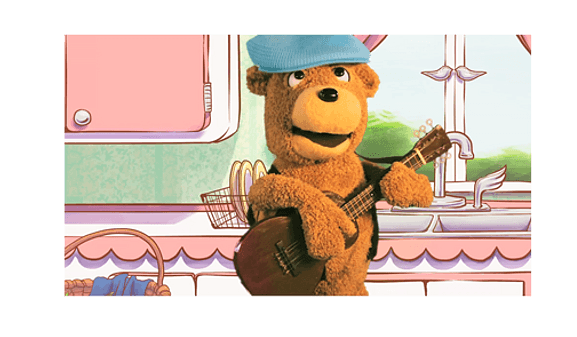 Un oso español que ama la música y puede tocar cualquier instrumento! Habla español? Oh… Bill is a Spanish bear who loves music and can play any instrument!  He is a confident romantic who loves to jam.  He also loves preserves.  He met Pepper at a Jam festival and they became instant best friends.  We believe his feelings run deeper.  Pepper doesn’t take much notice, but this doesn’t seem to stop him from trying to impress her with his music.